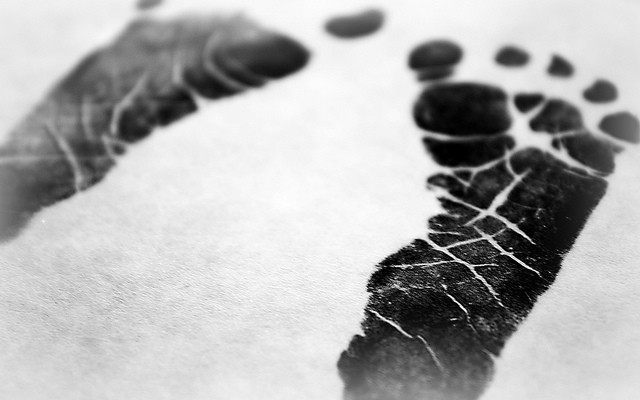 Myths about birthright citizenship—promoted by liberals, embraced by establishment Republicans, and repeated by mainstream media pundits without critical examination—have been debunked by experts spanning the political spectrum. But none of those people are being given A-list treatment by major media outlets to respond.

Instead, the voices given the biggest public platforms are commentators who lack any professional credentials on the topic, who breezily assure viewers that “of course everyone knows” that the Fourteenth Amendment confers citizenship on everyone born in this country. And when the media occasionally puts on an opposition guest to provide a veneer of balanced reporting, they put on well-meaning individuals who are clearly not well grounded on this issue, who cannot make a compelling case and can’t answer hard questions.

But there are a plethora of legal experts who can field those questions. The Fourteenth Amendment’s Citizenship Clause declares: “All persons born or naturalized in the United States, and subject to the jurisdiction thereof, are citizens of the United States and of the State wherein they reside.”

Breitbart News first explained that the debate of who becomes an American citizen by virtue of being born on U.S. soil turns on the words “subject to the jurisdiction thereof.” And we later explained in greater detail how the Supreme Court’s interpretation of the Citizenship Clause over time supports the original meaning of that clause, a clause which does not extend citizenship to the children of illegal aliens. This is the third installment in this series of reports.

Among modern scholars who can shed light on this issue, Professor John Eastman—the former dean of Chapman University’s law school and a former law clerk to Justice Clarence Thomas—thoroughly discusses the original meaning of the Citizenship Clause in From Feudalism to Consent. He explores the congressional speeches of two of the clause’s primary authors, Senators Lyman Trumbull and Jacob Howard, and how they made it clear that this part of the amendment only applied to children born to parents who were not citizens of another country. Yet Eastman—who is also an experienced media commentator—has not been featured on major shows this week to inform the public discussion.

Another scholarly source is Professor Lino Graglia’s article in the Texas Review of Law & Politics. In it, the professor explores in greater detail the point in our first report in this series, that the 39th Congress—which in 1865 voted for the Thirteenth Amendment and in 1866 voted for the first Civil Rights Act—later in 1866 repackaged the Civil Rights Act’s definition of citizenship in the new Fourteenth Amendment, and that the Civil Rights Act’s original language explicitly excluded citizens of foreign countries.

Graglia also notes that instant citizenship is an incredibly strong magnet that temps foreigners to break our laws. “It is difficult to imagine a more irrational and self-defeating legal system than one which makes unauthorized entry into this country a criminal offense and simultaneously provides perhaps the greatest possible inducements to illegal entry.”

Others on the media’s general go-to list for legal issues who have spoken out this past week to affirm that the Fourteenth Amendment does not include birthright citizens—like the Heritage Foundation’s Hans von Spakovsky and National Review’s Andrew McCarthy—have also been notably absent from major interviews.

Moreover, conservative scholars do not hold a monopoly on the legal conclusion that the Fourteenth Amendment does not mandate birthright citizenship. In our first report we quoted at length Judge Richard Posner, who, in addition to being a federal appeals judge, is also a top law professor at the University of Chicago.

There are others. Professor Peter Schuck, who holds an endowed chair at Yale Law School (the top-ranked law school in America), and Professor Roger Smith, a political scientist who holds an endowed chair at the University of Pennsylvania (another Ivy League university), coauthored a scholarly treatise on this subject, Citizenship without Consent, and conclude in their book that “the framers of the Citizenship Clause had no intention of establishing a universal rule of birthright citizenship.”

With such expertise available to inform the public on this issue, observers are left to wander why those controlling media access are so reticent to provide these scholars a platform to lay out these arguments for the American people to hear and decide.

By broboinhawaii in USA News on August 23, 2015.
← Why salad is so overrated – The Washington Post GUEST COLUMN: Religion’s not a bad word →