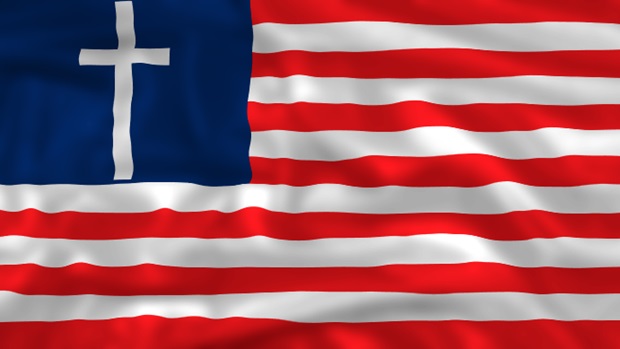 The main methods for measuring American faith are flawed.

So thinks the Pew Research Center, which today released the second wave of a massive study designed to “fill the gap” left by the United States census (no questions on religion), the self-reporting of denominations (“widely differing criteria”), and smaller surveys (too few questions or people).

Scrutinizing the past seven years, Pew finds that, amid the rise of the “nones” and other popular talking points, the fate of evangelicals is proving much brighter than Christianity at large.

Here are highlights from the US Religious Landscape Study, conducted among more than 35,000 adults in English and Spanish, of how American religion has changed from 2007 to 2014:

Over the past seven years, evangelicals have lost less than 1 percent of their share of the population, holding steady at about 1 in 4 American adults (25.4% in 2014, vs. 26.3% in 2007) and preserving their status as the nation’s largest religious group.

The declines have allowed the religiously unaffiliated, who gained nearly 7 percent in population share, to surge past Catholics and mainline Protestants to become America’s second-largest religious group (22.8% of adults). (Historically black Protestant denominations, tracked separately though nearly three-quarters of their members identify as evangelicals, were statistically unchanged.)

The population share of evangelicals rises even higher when identified differently.

For the above findings, Pew categorized Americans by denominational affiliation. (Evangelical denominations include the Southern Baptist Convention, the Assemblies of God, Churches of Christ, the Lutheran Church-Missouri Synod, the Presbyterian Church in America, and nondenominational churches.) But Pew also asked: “Would you describe yourself as a born-again or evangelical Christian, or not?”

Continue to read rest of article..

By broboinhawaii in Christianity, USA News on May 13, 2015.
← The Curiosity Mars rover caught a stunning blue sunset on the Red Planet – The Washington Post My Advice for the Next Time You’re Asked to Bake a Gay Wedding Cake – The Rush Limbaugh Show →