Here’s How Israel Confirms The Authenticity Of Christianity 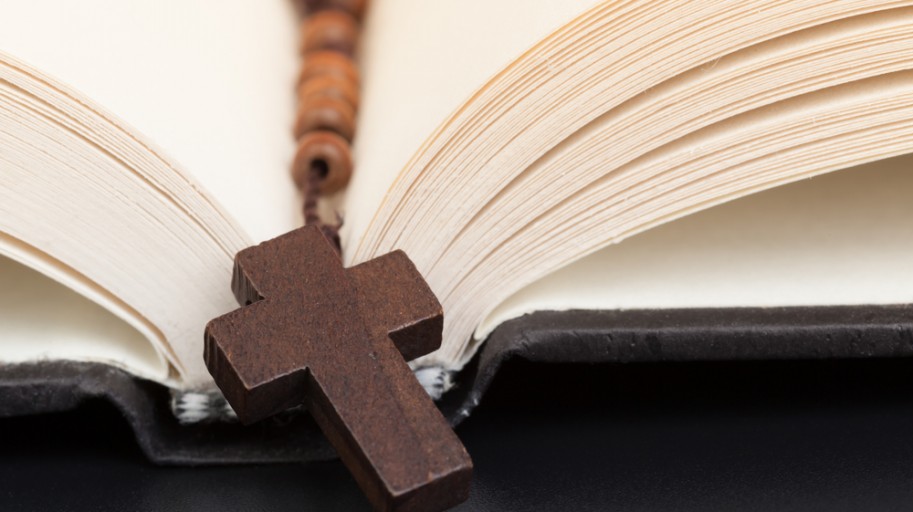 If there were no other basis on which to confirm the Christian faith, beyond the prophetic reestablishment of Israel and the spite they have continually received from much of the world … that, by itself, will do it for me.

The Bible’s Old and New Testaments are filled with prophecy regarding (among lots of other things now unfolding) God bringing the true children of Abraham back together – to the very land to which Moses had led them – in the closing days of this planet. It’s like a big, perfect circle – now being closed.

Here are some of the Bible’s predictions that, after thousands of years, have recently come to pass:

There are other prophecies yet to be fulfilled (and fulfilled they will be, and soon) regarding the fate of this little country which started out (before bullying neighbors began trying to cut her up) just a little larger than New Jersey.

Given the history of Israel and the Jewish people, even the present-day existence of either is nothing short of miraculous.

Among Christians, there are differing opinions as to the details involved in the fulfillment of these prophecies. Nevertheless, to the unbelieving world (and I was once a devout unbeliever), these happenings should at least give us pause as to the legitimacy of Jesus’ claim of Lordship as well as the veracity of his Bible.

In other words: it’s time to wake up, everybody.

When I was a hippie, back in the 60s/70s, I gave a good “right on!” to some Native Americans who were trying to reclaim Alcatraz and even garner additional compensation for having been ‘swindled’ out of Manhattan and Long Island. Their grievances had surfaced just a couple hundred years after the fact – but without success.

Historically, different peoples and nations have tried in vain to reclaim lost lands. Yet – just as God cited THOUSANDS OF YEARS AGO – Jews from all over the earth, like the conscripted pilgrims headed for Wyoming in Spielberg’s “Close Encounters,” have returned and are returning to their promised land. And all this, as we know, is occurring despite overwhelming opposition.

[As America more and more turns its back on our little ally, I am often reminded of God’s words to Abraham regarding how He will deal with the big world surrounding a severely outnumbered Israel: “I will bless those who bless you, and whoever curses you I will curse; and all peoples on earth will be blessed through you (speaking much of the reconciliation we were all given through one of Abraham’s grandsons, Jesus).” (Genesis 12:3)]

The Bible talks about the world’s ongoing contempt for the Jews. The Bible tells me to pray for the peace of Jerusalem. The Bible informs us that – in ‘THE LAST DAYS’ – the HATRED against Israel will be so intense that the armies of the world will encamp themselves around that comparatively TINY place in seeking her distruction. How did all that get into the Bible – and in such ordered chronology – several millennia before the fact?!

Knowing anything at all about world history, who in their right mind can attribute these realities to mere coincidence? But the Bible says that many people will do just that. The Bible calls it ‘willful ignorance.’ (2 Peter 3:5, 2 Timothy 4:3-4, etc.)

God further tells us that in the unprecedentedly turbulent last days, He will lead all men into a ‘valley of decision.’ (Joel 3:14) It’s a time for making up our minds, once and for all. And that’s where we find ourselves today. In everyone’s lives, there are forks in the road. It’s always been that way. But today, the forks involving our faith and morality (or lack thereof) are coming faster; and the consequences of those decisions are significantly more dire and foreseeable. And the ‘rest areas’ at those divergences – the grace periods allowed for mulling things over – are less available and exceedingly brief in their duration.

Bottom line: you may be steeled in your atheism and believe the universe, mankind, and all the things we enjoy as humans – from avocados to peaches and mountain sunsets to sex – are all just convenient, coincidental flukes. But these predictions – given by God way beforehand, as proofs of His existence – are also attributable to dumb luck? Don’t be absurd.

Jesus Christ is coming soon. Get right with Him, or be left without Him. Because the true God created no robots, the choice is all yours. The time for that choice, however, is rapidly drawing to a close.

Here’s How Israel Confirms The Authenticity Of Christianity.