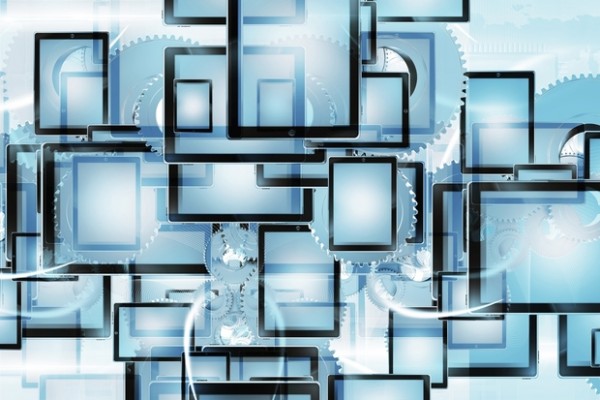 After the introduction of Apple iPad, the tablet market didn’t have any sign of slowing down. Manufacturers started producing tons of tablet devices with different types of hardware specifications and most of them running on Android operating system. The sales was booming. So much that hybrid tablet devices were born, some capable of running both Android and full-fledged Windows operating system.

But the fourth quarter of 2014 saw something different. It gave the first indication that tablets may not be around forever. Giving the first sign that what the then Amazon CEO Thorsten Heins in 2013 said about tablets not being around in five years may actually be true.

The only company that actually saw a rise in its tablet device shipment is Lenovo. It shipped 3.5 million units with a 9.1 percent growth year over year.

With the latest data from the last quarter in sight, it isn’t sure where the tablet market is heading. Rumors are on the web that Apple is preparing a few more variants of its successful iPad lineup while Samsung is actively making new Galaxy Tab tablets with exciting features and specifications. But will that be enough to regain the market? We will have to wait and see how the users respond when shipment reports from the first quarter of this year comes out.

By broboinhawaii in Technology on February 2, 2015.
← The New Secret Service Spoof Kingsman Hates Greens. What’s Not to Like? – Breitbart White House Seeks $18.5 Billion NASA Budget, with Deep Space in Mind →