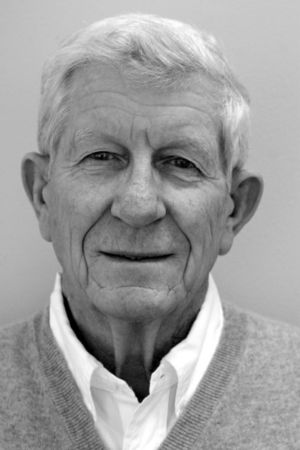 Christianity is under attack, and why is a question of little or no comprehension. What is it about Christianity that provokes massive retaliation and contradiction from individuals who obviously don’t adhere to Christian principles?

Christians, in the name of Christianity, don’t kill people. The faith doesn’t condone violence in the name of their religion. They haven’t beheaded anyone recently, and women are treated as an important and equal constituent of the Christianity body. Everyone, regardless of race, creed, or national origin is welcomed into the sacred halls of Christianity. So why the outcry against Christianity?

Religion is defined by Webster’s Encyclopedic Unabridged Dictionary of the English Language as “A set of beliefs concerning the cause, nature, and purpose of the universe, and often, especially when considered as the creation of a superhuman agency or agencies, usually involving devotional and ritual observances, and often containing a moral code governing the conduct of human affairs.”

The key part of the definition of religion is the reference to “governing the conduct of human affairs.” For hundreds of years the verses of the Bible have been used to determine whether men and women conducted themselves as wild animals or civilized humans. The Bible, because human frailties have been dominant, has acted as a road map in how to live one’s life.

In my educational journey at Auburn University, one course requirement was Philosophy a subject that never made sense to me at the time nor does it now. However, the discussion of Christianity and Atheism got my attention. The class was predominantly Christian with a few Atheists and Agnostics.

Agnostics are persons who hold that the existence of the ultimate cause, as God, and the essential nature of things are unknown and unknowable and that human knowledge is limited to experience. Atheists simply believe there is no God.

The professor said in the discussion good points had been made by both groups, Christians and Atheists. However, in the overall scheme of the universe, and in support of the theory of a higher being, life is so short and eternity is so long, you can’t afford to take a chance. His reference to Christianity was obvious, very evident and to the point.

This commentary is not a commercial for Christianity. However the point the professor makes is valid. Eternity is a long time of suffering if anyone’s life has not conformed to Christian Doctrine, whether those teachings are found in the annals of Buddha or the Koran. Christianity offers hope whereas Atheism teaches when it is over it is over with no eternal hope.

My original question was why the attack on Christianity. The same question could be asked about attacks on The Boy Scouts of America. Why are two of the most important voices for good in the United States the subject of relentless attacks from various groups? .

I don’t have a good answer to the question.

By broboinhawaii in Christianity, USA News on January 19, 2015.
← Articles: MSM Says Judaism and Christianity as Violent as Islam Knowledge, religion and vitriol at Duke – The Washington Post →