Home » Health » The Problem With Ebola In The Media

The Problem With Ebola In The Media 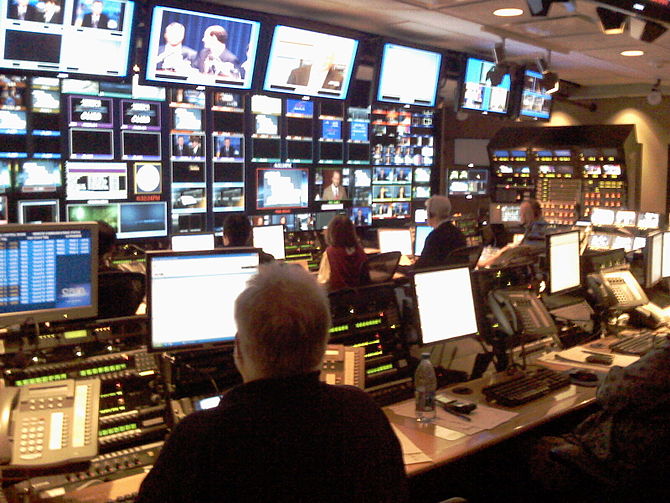 The Ebola situation in West Africa is clearly not good. The death toll is rising, and people continue to become infected. Global efforts to contain the outbreak and care for patients are ramping up somewhat, as help from other nations, finally, steps in. In the last couple of days, however, Ebola-related fears, at least in the U.S. and Europe, seem also to have risen significantly. Planes have been delayed; healthcare workers in Spain have walked out; airplane cleaners at New York’s La Guardia Airport have gone on strike; and the among many fear-inducing headlines, some have advertised CDC director Thomas Frieden’s likening Ebola to the next AIDS. What’s more, many Americans apparently believe that grounding flights from West Africa is prudent.

But the reality is that for people in America and other places outside of West Africa, the risk is still quite low. Caution is important, obviously, and airports and hospitals are taking measures to screen people and protect the public. The real issue is a different one: Our fear of Ebola has become many times worse than the problem.

via The Problem With Ebola In The Media.