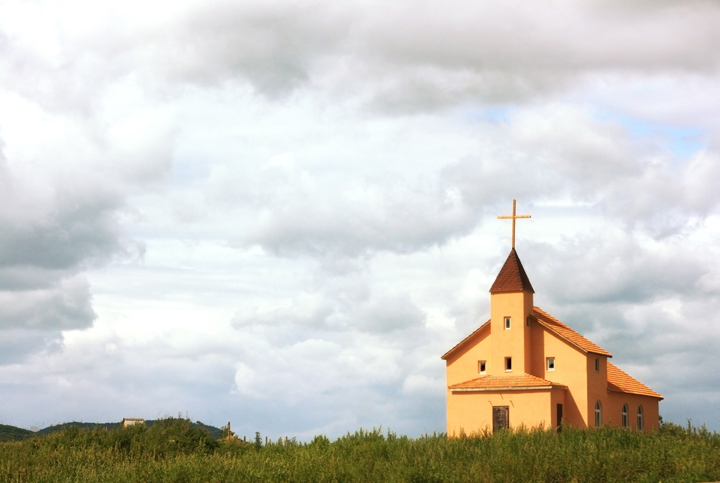 When the Rev. Mike Hurt leads counseling sessions in his private office, or answers questions – the difficult ones about life and spirituality and the lessons of God – he often engages on topics relating to the necessity of faith.

Does it really matter if religion is not the focal point of a person’s life, or if they look to themselves first to find solutions, rather than God or the church?

Hurt would answer, “Yes, it matters.”

Apparently, so would a large percentage of Americans, who claim religion matters in public life.

Yet a Pew Research study released last month from the Religion and Public Life Project stated 72 percent of the public believes religion’s influence on American life is waning.

That’s three-quarters of the American public.

The study also stated that most of the people included in the 72 percent see the decline of religious influence in the United States as a bad thing.

“My day-to-day experience with people would confirm what the study has shown,” said Hurt, senior pastor of Parkway Church in Victoria. “All we have to do is look around at what’s happening in our culture” to see the influence of religion no longer has the same weight it once did.

Hurt, a minister of 20 years, who’s preached at evangelical churches across the nation, including one of Washington, D.C.’s largest churches, McLain Bible Church, said in generations past, Christians were more active and vocal against opposing cultural and morally questionable values.

Today’s generation is not as active, and when it is, it’s usually for an issue that shouldn’t be at the forefront of the fight.

“The decline of religion is visible in our culture. We have a Supreme Court that refuses to define marriage, for instance, when in decades past, Christians’ voices and the church’s voice would have been much louder on the issue,” he said.

Growing Appetite for Religion in Politics

By broboinhawaii in Christianity, World News, World Religions on October 11, 2014.
← Religion, employment and teaching: The staff and their souls | The Economist The Problem With Ebola In The Media →