America, the docudrama defending the United States against far-left critics like Noam Chomsky, continues to hold sway over movie goers.

The film enjoyed a small 27.9 percent box office drop during its third weekend of national release despite losing 75 screens, according to Box Office Mojo. The film previously earned a rare A+ CinemaScore rating, and word of mouth is clearly helping the film sustain its momentum.

Another film eager to entertain right of center audiences also made noise over the weekend. Persecuted tells the story of an evangelist (James Remar) framed for murder, a plot tied to a warped alliance between faith and the government.

Persecuted earned just shy of $1 million dollars on 700+ screens, but the film’s team reports the movie “out-performed” new releases like Sex Tape and Dawn of the Planet of the Apes in several “heartland” markets (Cincinnati, Philadelphia, Wichita, Memphis, Columbus and Wilkes-Barre).

Update: A third conservative entry, There’s No Place Like Utopia, enjoyed brisk ticket sales via one screen in Denver. Utopia, an assault on socialist promises as well as President Barack Obama, snared $27,800 in its debut weekend, potentially paving the way for a wider theatrical release next weekend. 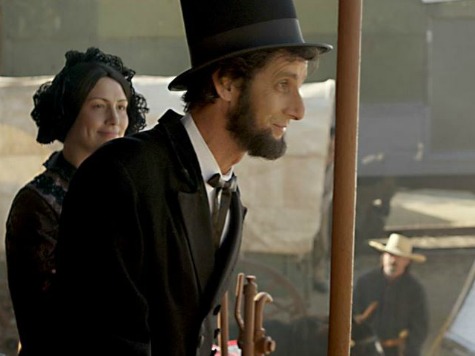